Swiss decision to abandon the fixed exchange rate of the domestic currency franc against the euro means that Swiss is losing patience.
As reported by Deutsche Welle, the surprise of the week for us, the 15th of January, there is even greater because the President of the Swiss National Bank (SNB) Thomas Jordan recently swore to “defend” parity of the Swiss franc against the euro and the exchange rate of 1.20 to one Euro “at all costs” and to that parity has finally come after the painful experiences of the Swiss economy in the midst of the crisis in the euro zone.
“The Swiss”, where the amount and rate were linked to the value of the Swiss franc at the time of the conclusion of the loan agreement. Now reason for decision change is : the competitiveness of the Swiss economy. Please include attribution to Swiss franc forex.in.rs with this graphic. 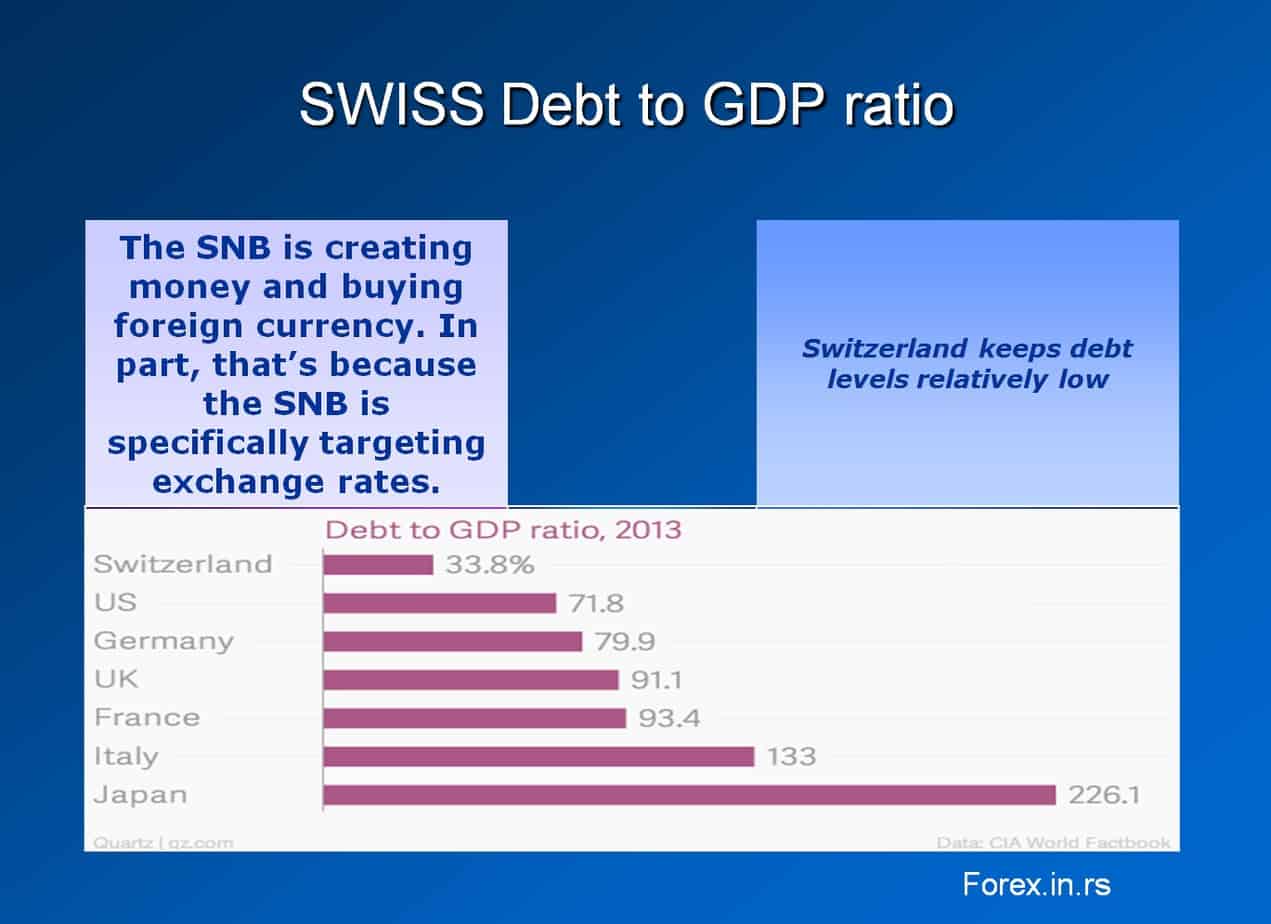 SCB announced that it has recorded a new wave of capital in Swiss francs. In December the Swiss foreign exchange reserves increased by about 32 billion to a total of 495 billion francs – the biggest increase since 2012.
For the President of the Swiss National Bank were apparently there was no other option but to suspend the existing parity. This means the re-introduction of “fixed rate” in the future is unlikely.
The value of the franc will in fact long-term growth of the euro and the loss in value of the foreign currency reserves could be huge.
This measure is important for export industry and for tourism in the end for Switzerland.